Things To Know About May Day

May Day is a public holiday in some regions, usually celebrated on 1 May or the first Monday of May. It is an ancient festival marking the first day of summer, and a current traditional spring holiday in many European cultures.

People enjoy celebrating the May Day or Labor Day by arranging a variety of programes. A number of other events are also organized by the International Labor Organization to mark the day.
Here are some facts about labor day worth knowing:

What is May Day?

May Day is a celebration of the seasons changing as well as a day to celebrate workers’ rights and it is celebrated on May 1st of every year. Labor Day is celebrated yearly as an official holiday all over the world to celebrate the accomplishments of workers. 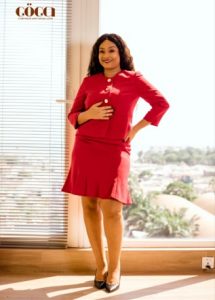 History of May Day

On May 1, 1886, hundreds of thousands of U.S. industrial workers participated in a nationwide strike to demand an eight-hour workday.
(At the time, it was common to work 10- to 16-hour days, according to Industrial Workers of the World.)
The protests in Chicago lasted for several days, and on May 3, a strike at McCormick Reaper Works ended in a brawl with police officers. 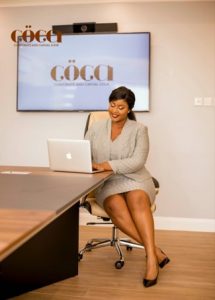 Several strikers were wounded or killed. These protests also changed the world for workers everywhere.
The next night, a bomb went off in the police ranks. The bomb killed seven policemen and wounded 60 more.
Police then opened fire on the crowd, killing several men and wounding 200, TIME reported.
In commemoration of these events, now known as the Haymarket Affair, the International Socialist Conference declared May 1 as an international holiday for labor. 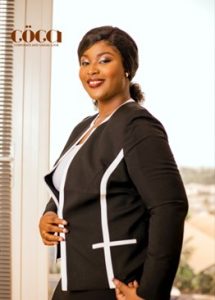 Who celebrates May Day? 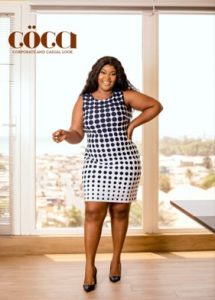 More than a century later, the true founder of Labor Day has yet to be identified. Many credit Peter J. McGuire, cofounder of the American Federation of Labor,
while others have suggested that Matthew Maguire, a secretary of the Central Labor Union, first proposed the holiday. 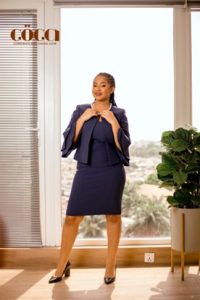 Enjoy your May Day! 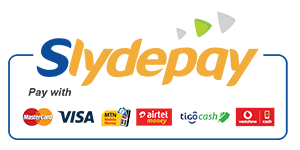 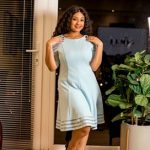 Outfits that can take you from your office to your date night.Uncategorized 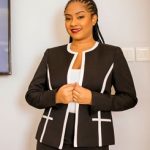 How to organize your closet.Uncategorized